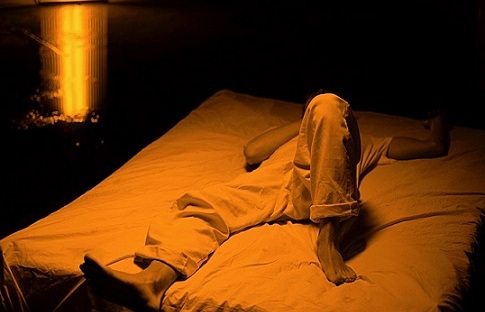 Released via Goldun Egg Records on November 20th, “Not Around” is the latest single from London based artist Zac Pajak. Taken from his debut EP ‘Early Hours’ due for release early 2020, the single follows the release of debut single “Again” in October 2019. After being discovered by Jake Gosling (Major Lazer, Wiley, Lady Gaga), Zac was signed to his record label Golden Egg. Over the span of his career so far, Zac has enjoyed songwriting collaborations with the likes of Major Lazer, Mr Eazi, Raye, Danny Jones, NUUX and Dusky Grey.

Alluring with an urban pop style, “Not Around” begins stripped down before changing to a deep baseline and a pulsating electronic soundscape. Zac’s soulful vocals find strength and clarity while moving on from a relationship. Speaking about the single Zac quotes: ‘Not Around’ is about accepting the absence of a loved one and not allowing it to consume you whilst you try to make sense of it. There’s a strange clarity that can occur from the desolation – it’s the realisation that when you stop looking for other people to make you happy, you learn that it’s you and only you that holds the to key to your happiness”